Prosecution Releases Ibrahim Al-Demistani after Interrogating him over Assembly case 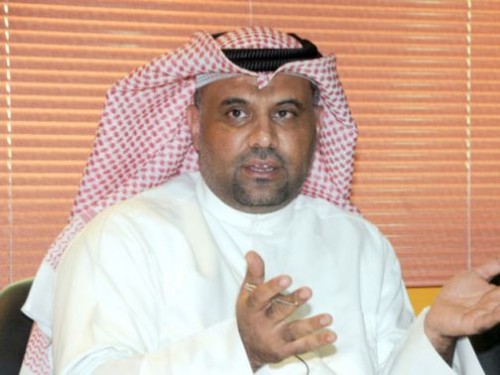 During the interrogation, Al-Demistani stressed on the people's right in exercising freedom of expression, peaceful assembly, protest and strike as stipulated by the international conventions signed by Bahrain. He, however, denied that he had took part in Diraz assembly on August 11, highlighting that the prosecution is targeting his in person due to the lack of evidence against him. Al-Demistani also demanded the prosecution to lift the travel ban imposed on him so that he can travel abroad for treatment.

The Bahraini authorities have launched since June the worst campaign since the Saudi and Emirati forces entered the country to crush democracy-demanding protests in March 2011.

Bahrain Forum for Human Rights said that summoning activists by the Prosecution, and convicting them with charges, is a means to "justify" the travel ban imposed on them; a measure that received harsh criticism from the United Nations and Washington.