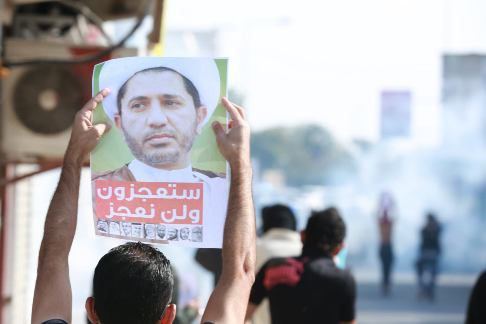 The organization further stated that Sheikh Ali Salman is a prisoner of conscience held solely for peacefully exercising his right to freedom of expression. His lawyers complained to the court that the excerpts of Sheikh Salman's speeches presented in court were taken out of context, however, the court refused to present the complete version.

At the end of its statement, Amnesty called on to send appeals to the King of Bahrain, Minister of Interior and Minister of Justice and Islamic Affairs to immediately release Sheikh Ali Salman and quash his conviction.