Nass Corp. Complains of Gov’t Delay in Payment of Over 2 MM BD in debts..to Lay Off 194 Bahrainis 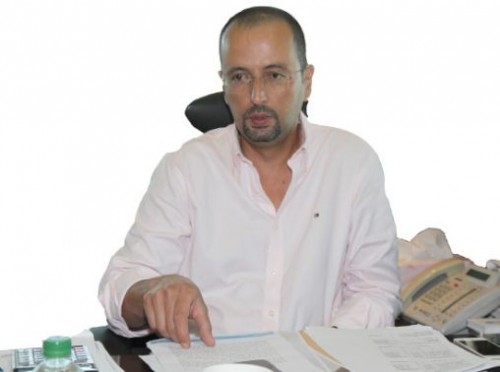 Bahrain Mirror: The CEO of the Gulf City Cleaning Company, and the member of the board of directors of Nass Corporation, Fawzi Nass, said: "The financial dues of the Ministry of Municipalities Affairs and Urban Planning on the cleaning services in the Capital and Muharraq Governorates reached 2.5 million dinars since 2013".

Nass said in an interview with Al-Wasat local newspaper that "the company is preparing to lay off 194 Bahrainis over the next seven months after the end of the "cleaning" contract with the ministry and the landing of the bid on another foreign company (Averda) of a value of 42 million B.D".

"The company is assigned to the cleaning services in the two aforementioned governorates until the end of June 2016 by a third contract extension which expired in November 2013, and it is impossible to accept the extension for a longer period after the end of the current seven months, even if the new company didn't commence its work," Nass explained.

The company further stated: "We informed the ministry that we accepted reducing the bid price to the same value of the company on which the bid landed. We achieved the highest percentage in the technical evaluation of the Tenders and Auctions Council, but that didn't result in a positive outcome".