Bahraini MP: Gov’t Supports Monopoly of “Bahrain Livestock Company” & Made Decision to Lift Subsidies on its Own 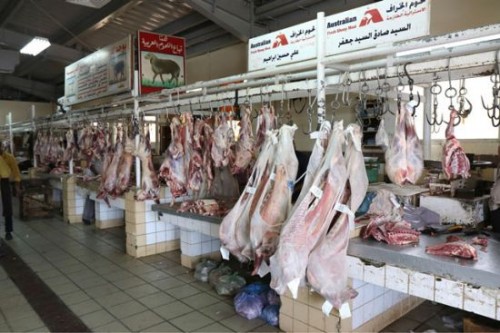 Bahrain Mirror: A Bahraini Member of Parliament said that the government decided to lift subsidies on meat "on its own and without referring to the PMs and even without a scientific statistical study," pointing out that the existence of a joint committee between the cabinet and parliament to study the redirection of subsidies "no longer has logical justification".

MP Ali Al-Moqila accused the government of supporting the monopoly of Bahrain Livestock Company and "providing it with slaughterhouses, stockyards and resources which allows the company to control the whole market, prevents any competition and leads to a rise in prices amid the absence of monopoly control."

Al-Moqila expressed his concerns that the policy of lifting subsidies would be like "a train with no brakes that won't stop no matter how hard the citizens suffer. It is expected that the government will lift subsidies on electricity, fuel and other commodities and services amid the new adopted policy. This will put an end to the idea of welfare and a decent living for the Bahraini citizen."