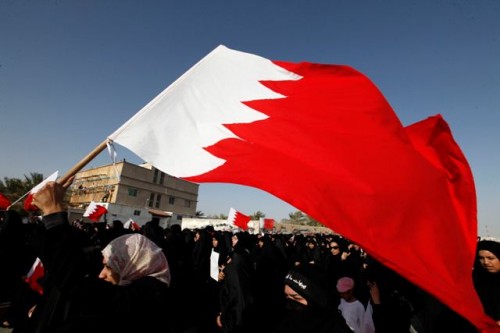 Bahrain Mirror: Switzerland expressed "its deep concerns at the restrictions imposed by the Bahraini authorities on the right to peaceful protest, in addition to the ongoing arbitrary arrests and unjust trials."

In its speech during the UN Human Rights Council's 29th session held in Geneva, Switzerland stated that it is concerned about the serious restrictions imposed on human rights regarding the freedom to peaceful assembly, as well as arbitrary arrests.

The head of freedoms and human rights department in Al-Wefaq National Islamic Society highlighted that the Bahraini authorities rejected 114 requests for organizing protests since the onset of this year (2015).