Her family announced that Loujain will be released on Thursday, February 11. She was set to be released in March.

A Saudi court convicted Al-Hathloul and sentenced her to 5 years and 8 months in prison. The court suspended two years and 10 months of her sentence, which amounts to the time she served.

Loujain was arrested in May 2018, along with a number of female Saudi activists. She was charged with "collaborating with external parties". Her family said she was tortured inside the Saudi prisons and she filed a lawsuit to prove that she was tortured, indicating that she refused to be released in exchange for a statement denying reports she was tortured in custody.

Walid Al-Hathloul, Loujain's brother, stressed that his family raised a petition to the UN due to what his sister was subjected to inside the prison. 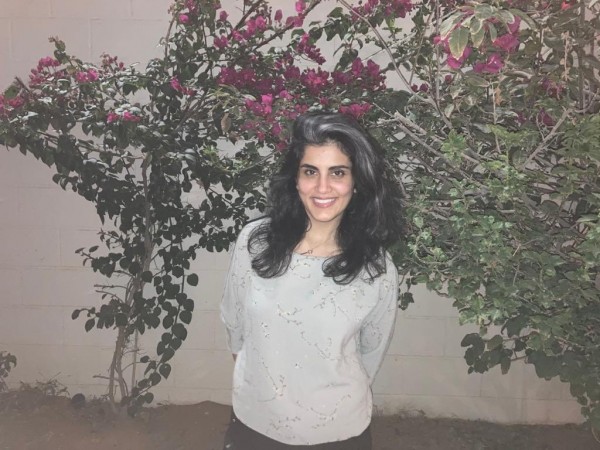