This presence of the king and Crown Prince at the same time is rare, which means that there are no representatives on their behalf in the country, at the moment of the meeting.

Photographs broadcast by the Bahrain News Agency showed the king's sons, Nasser and Khaled, during the summit, which content has not been known yet. However, a brief statement said that the summit discussed the Palestinian issue and the need to resolve it on the basis of two-state solution and the 1967 borders.

The summit is believed to be linked to the Emirati and Bahraini agreements with Israel, and comes on the same day as Bahrain's Foreign Minister Abdullatif Al-Zayani visits Bahrain, where he met with the Israeli president, Prime Minister and Minister of Foreign Affairs. 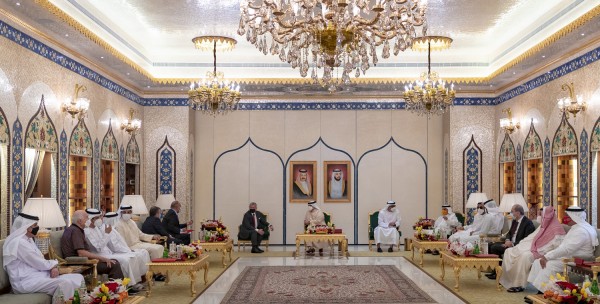 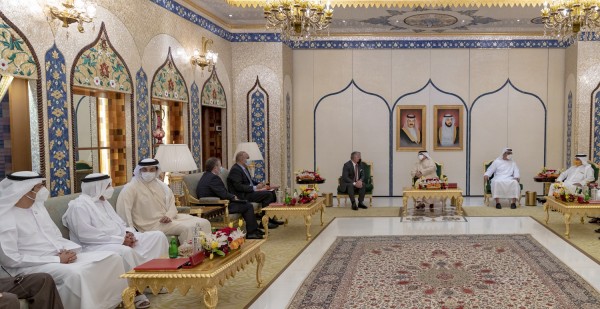 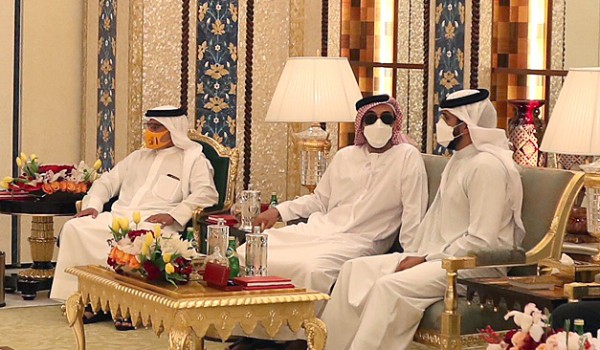