Bahrain Mirror (Exclusive): Several Bahraini areas are witnessing angry protests in support of Palestine, denouncing the normalization agreement between the Bahraini regime and the Zionist entity.

Protests were staged last Friday following the announcement of the normalization agreement. Despite security measures by the regime, Bahrainis insisted on expressing their rejection of normalization and the treason agreement, and renewed their vows to Jerusalem and Palestine.

Protestors held the flags of Palestinian, photos of the Al-Aqsa Mosque, and banners reading "No to normalization with the Zionist Entity, Death to Israel, Bahrainis against Normalization" and others. They also burnt the Israeli flag.

There is an unprecedented national consensus, at the civil, community, popular and trade union levels, and among civil society organizations, to reject this agreement and to emphasize that it is conducted only by the regime's will, and does not represent the Bahraini people in all its spectrums. 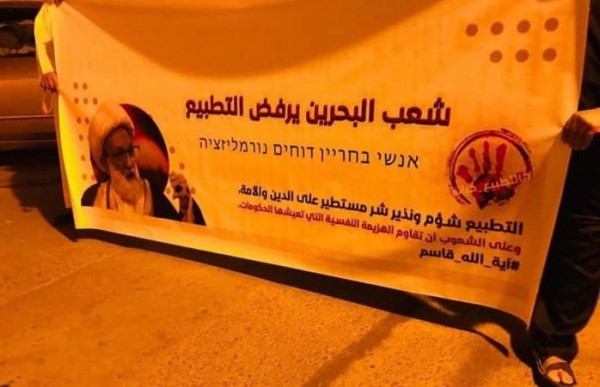 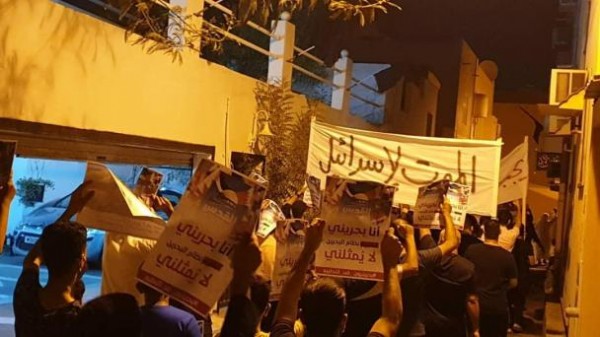 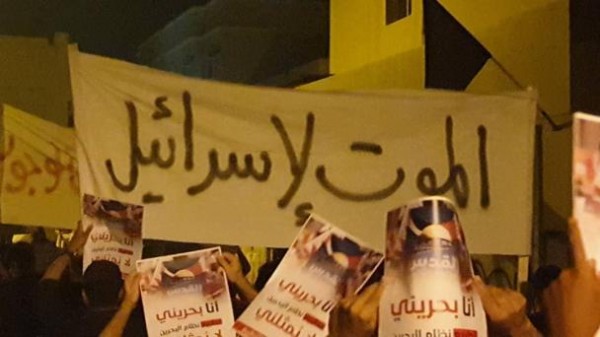 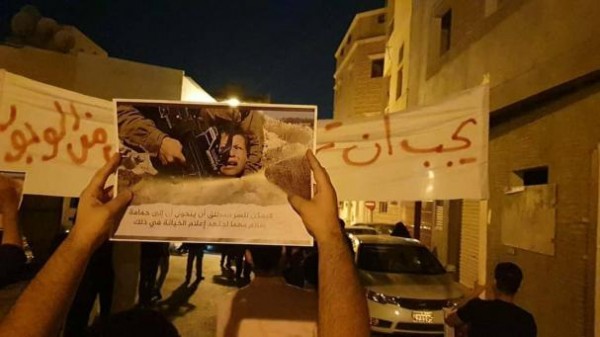 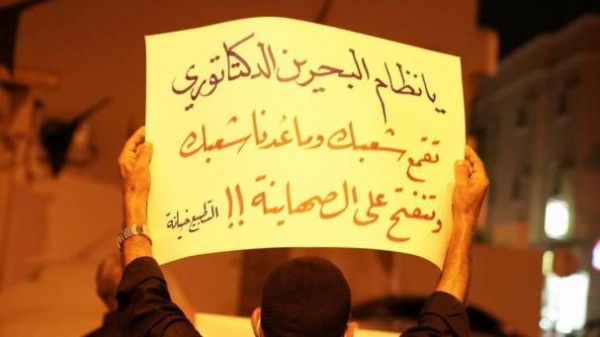 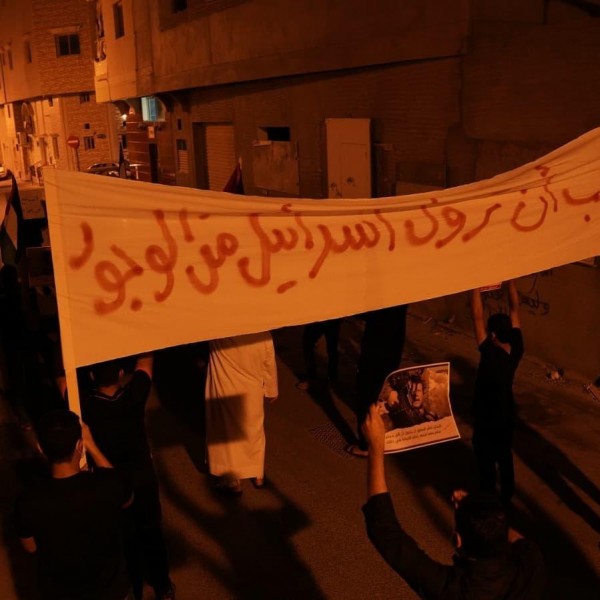 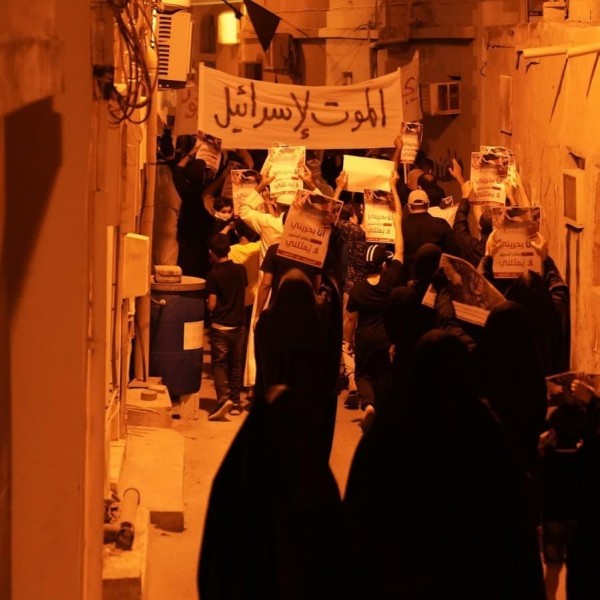 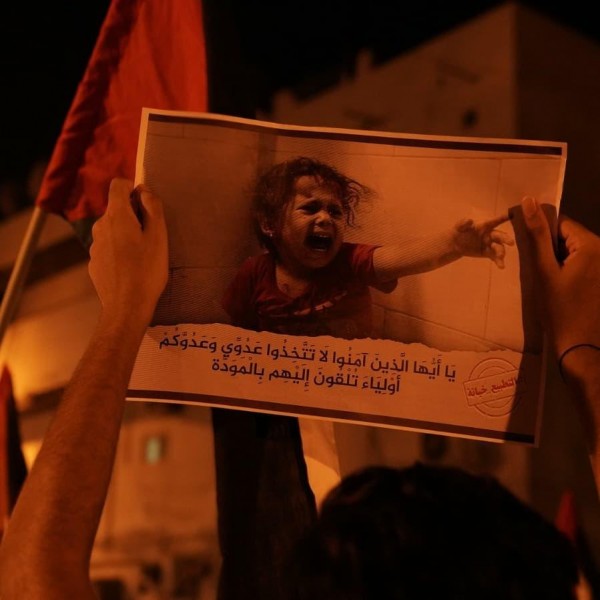