Bahrain Mirror: Amnesty International said that former MP Osama Al-Tamimi suffered a brain stroke and was transferred to the hospital as a result.

It added in a statement on August 13, 2019 that his family was allowed to visit him for the first time in the hospital 5 days after his arrest, over fabricated charges, due to his critical condition.

Amnesty International reitreated its calls to Bahrain to "abide to the international human rights law and standards in its treatment of detainees and prisoners".

Al-Tamimi was known as a harsh critic of the government while in parliament and as one of the few Sunni parliamentarians willing to speak out against the Sunni ruling elite's repression of the majority Shi'a population. 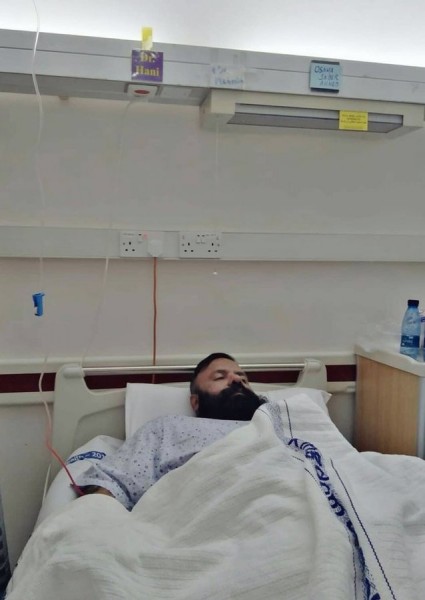