Bahrain Mirror- Reuters: The Trump administration launched a $50 billion economic formula for Israeli-Palestinian peace on Tuesday, saying an investment program for the Palestinians was a precondition for ending the decades-old conflict.

U.S. President Donald Trump's senior adviser and son-in-law Jared Kushner opened a two-day international meeting in Bahrain to rally support for the blueprint, which has met broad disdain from Palestinians and others in the Arab world although regional U.S. allies such as Saudi Arabia discreetly support it.

"We can turn this region from a victim of past conflicts into a model for commerce and advancement throughout the world," Kushner told the gathering, attended by the heads of the International Monetary Fund and World Bank.

Palestinian President Mahmoud Abbas, whose Palestinian Authority exercises limited self-rule in the Israeli-occupied West Bank, was scathing about its prospects:

The political details of the peace plan, almost two years in the making, remain secret. Neither the Israeli nor Palestinian governments attended the curtain-raising event while several Arab states stayed away or sent deputy ministers.

The conference is taking place in Bahrain, home to the U.S. Navy's Fifth Fleet, amid high tension between Tehran on the one hand and Washington and its Sunni Muslim allies Saudi Arabia and the United Arab Emirates on the other. All share a common foe with Israel in Shi'ite Iran.

Washington will be hoping that wealthy Gulf Arab states show a concrete interest in the plan, which expects donor nations and investors to contribute $50 billion to the Palestinian territories, Jordan, Egypt and Lebanon.

"However, today is not about the political issues. We will get to those at the right time."

It is not clear whether the Trump team plans to abandon the "two-state solution", which involves creation of an independent Palestinian state living side-by-side with Israel.

The United Nations and most countries back the two-state solution, which has underpinned every peace plan for decades, but Trump's team has consistently refused to commit to it.

Kushner told Al Jazeera TV on Monday that the Trump plan would not follow a Saudi-led Arab initiative that has been the Arab consensus on the outline of a settlement since 2002.

Any solution must settle long-standing issues such as the status of Jerusalem, mutually agreed borders, Israel's security concerns, Palestinian demands for statehood, and the fate of Israel's settlements and military presence in territory where Palestinians want to build that state.

The Saudi-backed initiative calls for a Palestinian state with borders that predate Israel's capture of territory in the 1967 Middle East war, as well as a capital in East Jerusalem and refugees' right of return - all rejected by Israel.

On the outskirts of Ramallah in the West Bank, Palestinian lawmaker Mustafa Barghouti said there could be "no economic solution as a substitute for our freedom". A small crowd of protesters was dispersed by Israeli troops firing tear gas.

In Gaza, businesses closed doors in a general strike called by the ruling Islamist Hamas group and other factions.

An Iranian official called Kushner's plan "shameful" and "doomed to failure". Trump on Monday imposed sanctions on Iran's supreme leader and other officials after Iran downed a U.S. drone following attacks on oil tankers in the Gulf.

Palestinian leaders boycotted the conference, and are refusing to engage with the White House, accusing it of pro-Israel bias. Breaking with the international consensus, Trump in 2017 recognized Jerusalem as Israel's capital, infuriating the Palestinians and other Arabs.

However, Palestinian and Israeli businessmen are attending, as are some Gulf and U.S. companies, including Blackstone Group, whose chief executive Stephen Schwarzman said Kushner's economic plan was "not unachievable".

Emirati billionaire Mohamed Alabbar said Arabs like him were ready to invest. "This is a very sensible kind of dream and one would've hoped the beneficiaries would've been here," he said.

Haim Taib, Israeli president of British-based Mitrelli, an infrastructure development firm, said the plan seemed "doable" but it was unclear how momentum would be maintained beyond the event.

More than half of the $50 billion would be spent in the Palestinian territories over 10 years. The rest would be divided between Lebanon, Egypt and Jordan, the country that has absorbed more Palestinians than any other, and fears anything that might lead to their permanent settlement there.

A Palestinian businessman attending expressed disappointment that Kushner had not done more to address the political situation.

"Jared is not a politician, he's a real estate man," the businessman said on condition of anonymity. "But you can't make economic peace only or political peace only, you have to do them both at the same time." 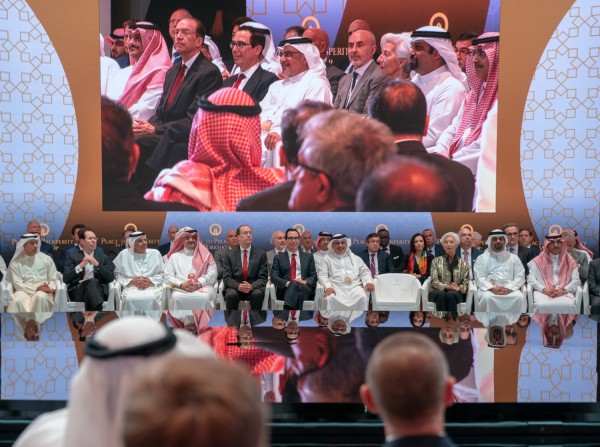 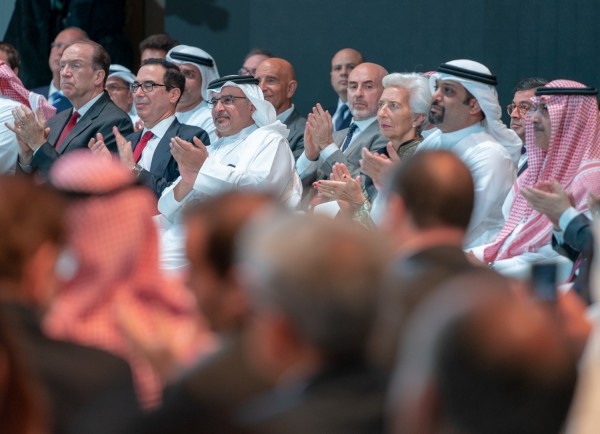 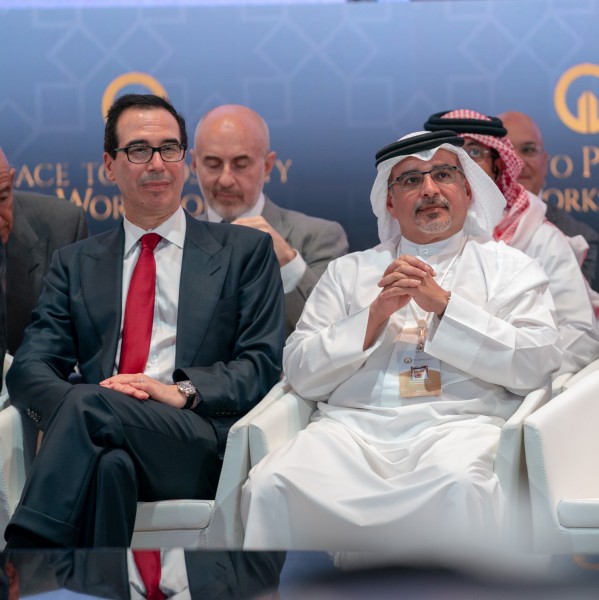