Bahrain Mirror- Reuters: Bahrain's king met on Tuesday with the U.S. delegation participating in a workshop in Manama discussing a U.S. economic plan for the Palestinians.

The "Peace to Prosperity" workshop aimed to encourage investment in the Palestinian Territories as the first part of a broader White House political plan to end the Israeli-Palestinian conflict. 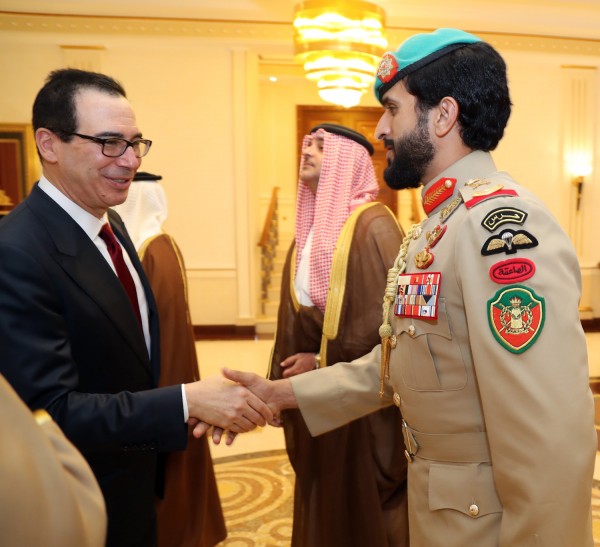 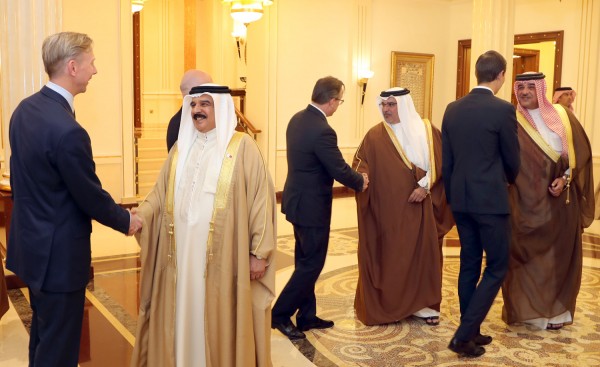 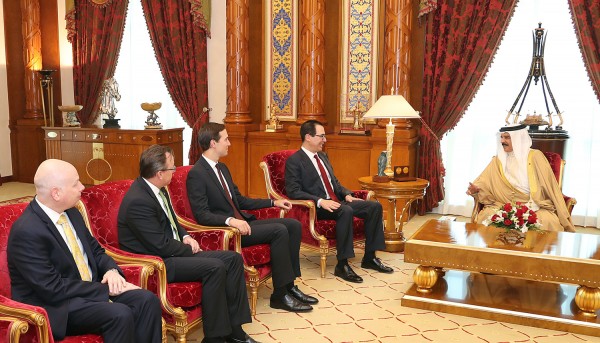 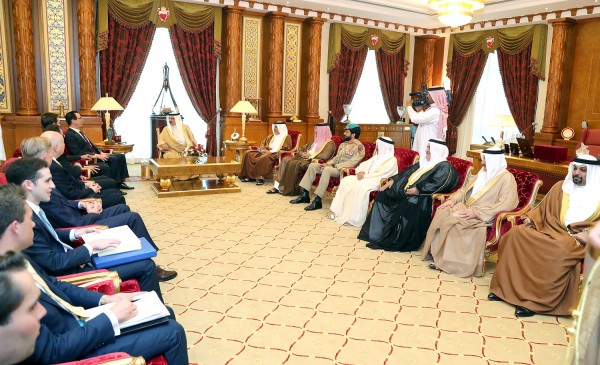 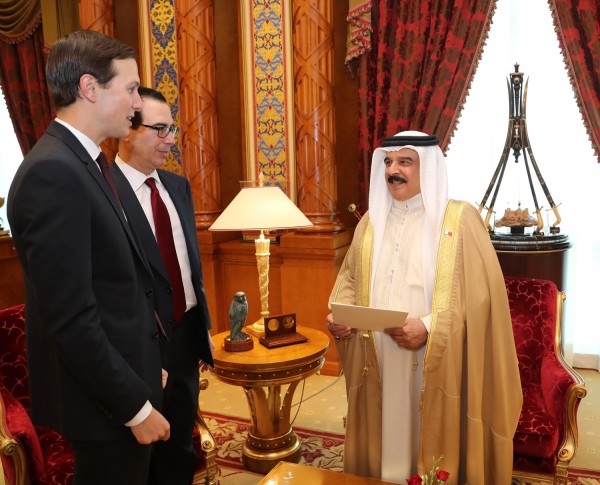